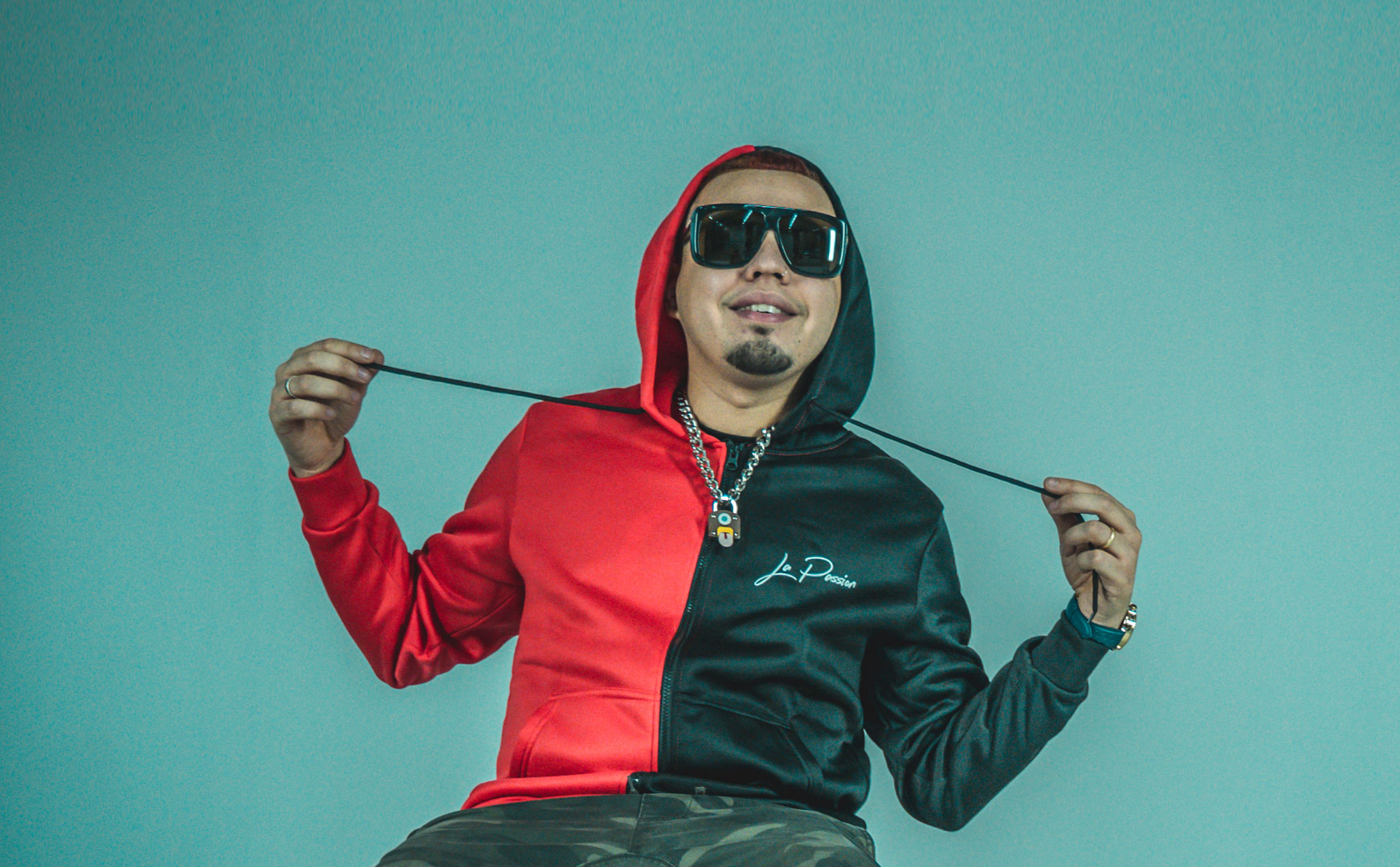 Luiz Fernando Farias de Almeida – artist name FNX – was born on November 14, 1989, in Belém do Pará, Brazil. Already rapping as a child, he took to trap-style after moving to Switzerland in his teens. Growing up, FNX imitated every MC heard and was mostly listening to Hip- Hop music. He was rapping in English, but later changed to rap his lyrics in Portuguese.

The underground parties in Europe provided a platform in form of freestyle battles. It is here where he kicked off his career as an MC after singing his first rhymes. Soon later, he recorded some tracks in Switzerland, which would went viral and made FNX, who settled definitely in Switzerland, a well known name.